Some years ago, when I still lived in Malmö, I bought a Pilen Lyx bicycle. Actually, I ended up buying two. The first one got stolen within the first year, probably by the gang of bicycle thieves that were caught with a van full of stolen, new bicycles within a year. 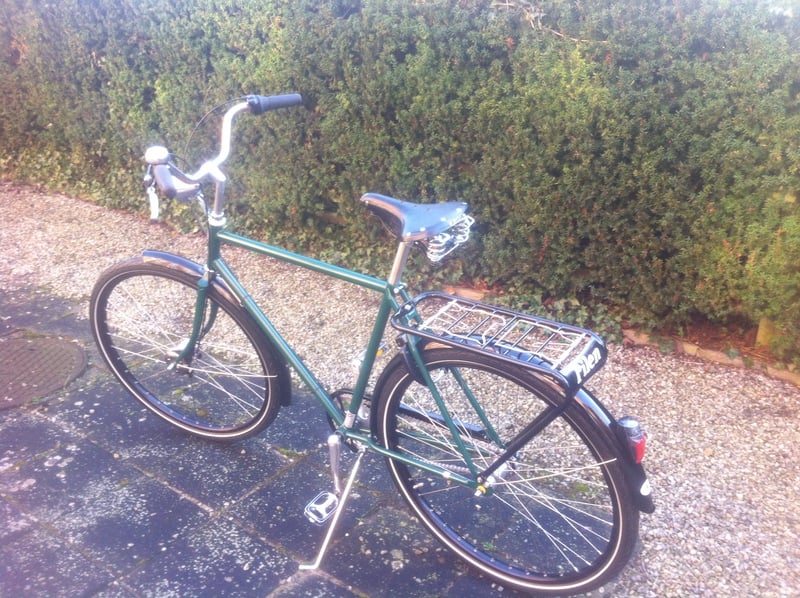 I love this bicycle. Of the bicycles I’ve owned, this is my favourite.

When I moved to Berlin, it moved with me. We’ve been all over the city together. In the company of Tammi and her merry crew of friends, we have even ventured out of the city.

One summer I lent the bicycle to a cousin of a friend; a young woman visiting Berlin from North America. She explored the city on the bicycle and took it to places it had never seen before. It became the transportation backbone of her summer romance in Berlin. I couldn’t have been happier.

Coincidentally, the same summer my Saab 9-5 Aero was the chosen vehicle to take friends to a hospital in Skåne, Sweden, where they would give birth to their first child. A story for another day.

Bicycle paths in Berlin are not always marked well. Well meaning, even native Berliner, pedestrians wander into the bike lanes all the time. It is what it is. A quick signal with the bell followed by a smile, usually clears up the bike path quickly. No harm, no foul.

A few weeks ago, while enjoying riding at speed down Danziger Strasse, the Pilen branded bell on my bicycle rattled loose, jumped into the street and shattered everywhere.

Being bell-less might work in smaller/other cities. Not so much here. Losing the ability to produce an audible warning signal on your bike in Berlin makes things challenging.

Luckily, we have plenty of friendly bicycle shops. I visited one of my local ones, and got a new loud bell fitted on my trusty bicycle. 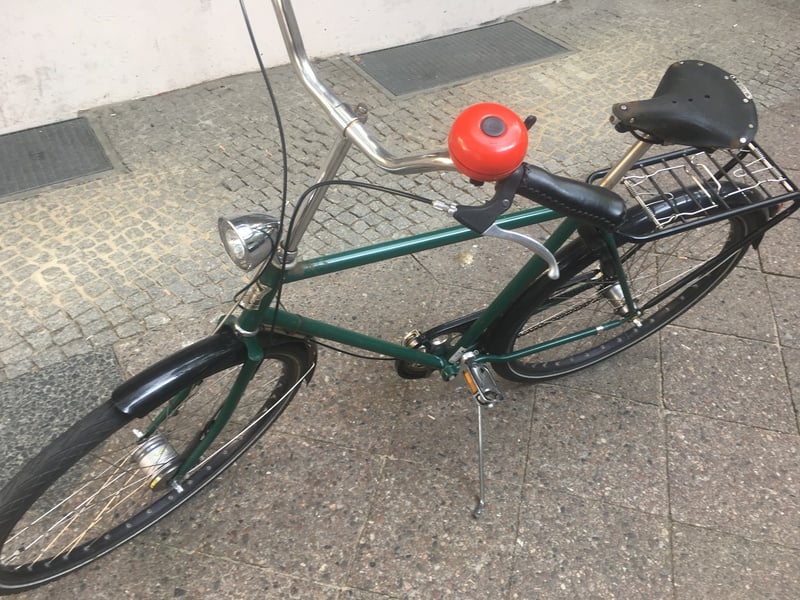 I wasn’t planning on getting a red bell, but it was the best colour they had of the really loud ones. I think the contrast works well with the green bicycle. It’ll certainly make it easy to find my bicycle in a cluster of bicycles. 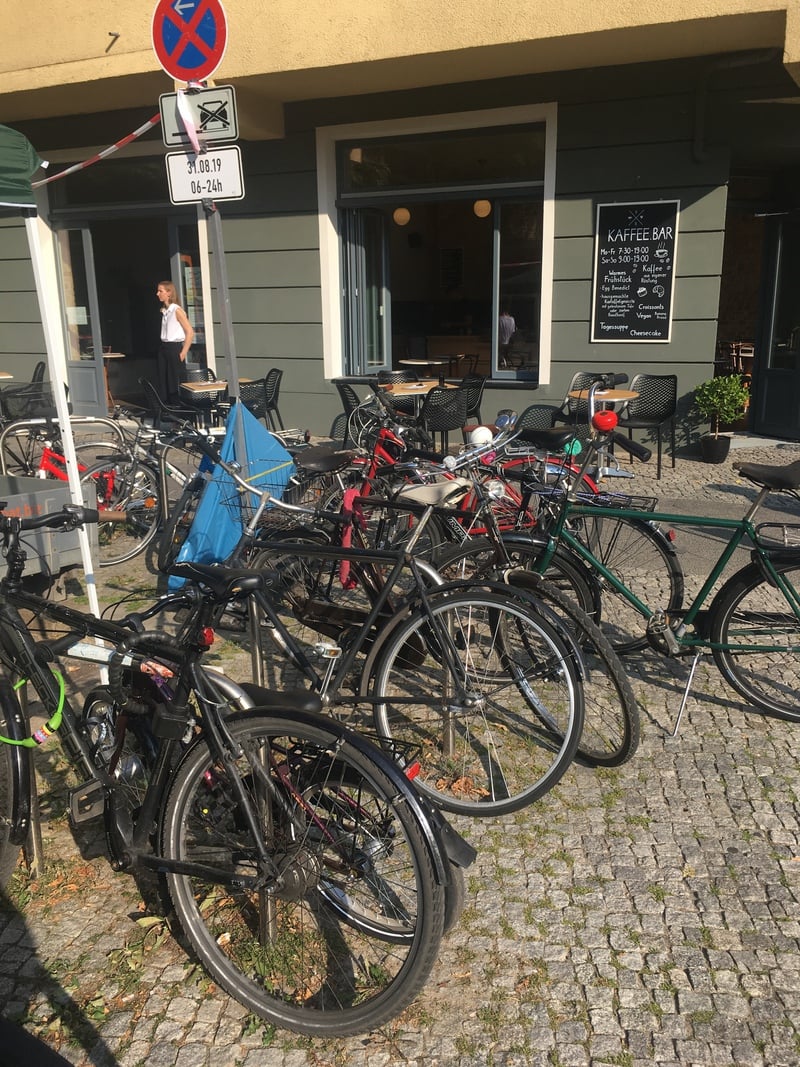 Once again, Berlin should be able to hear me coming!